This center channel information is carried by both LT and RT in phase, and surround channel information by both LT and RT but out of phase. This gives good compatibility with both mono playback, which reproduces L, C and R from the mono speaker with C at a level 3dB higher than L or R, but surround information cancels out. It also gives good compatibility with two-channel stereo playback where C is reproduced from both left and right speakers to form a phantom center and surround is reproduced from both speakers but in a diffuse manner.

A simple 4-channel decoder could simply send the sum signal (L+R) to the center speaker, and the difference signal (L-R) to the surrounds. But such a decoder would provide poor separation between adjacent speaker channels, thus anything intended for the center speaker would also reproduce from left and right speakers only 3dB below the level in the center speaker. Similarly anything intended for the left speaker would be reproduced from both the center and surround speakers, again only 3dB below the level in the left speaker. There is, however complete separation between left and right, and between center and surround channels.

To overcome this problem the cinema decoder uses so-called "logic" circuitry to improve the separation. The logic circuitry decides which speaker channel has the highest signal level and gives it priority, attenuating the signals fed to the adjacent channels. Because there already is complete separation between opposite channels there is no need to attenuate those, in effect the decoder switches between L and R priority and C and S priority. This places some limitations on mixing for Dolby Stereo and to ensure that sound mixers mixed soundtracks appropriately they would monitor the sound mix via a Dolby Stereo encoder and decoder in tandem.[8] In addition to the logic circuitry the surround channel is also fed via a delay, adjustable up to 100 ms to suit auditoria of differing sizes, to ensure that any leakage of program material intended for left or right speakers into the surround channel is always heard first from the intended speaker. This exploits the "Precedence effect" to localize the sound to the intended direction.
Total 0
« Re:구경꾼님과의 대화를 이어가기 위한 그림, 사진 자료
PDM 용어 정의에 관련된 시각자료 »
List Reply
Edit Delete
Total 343
New 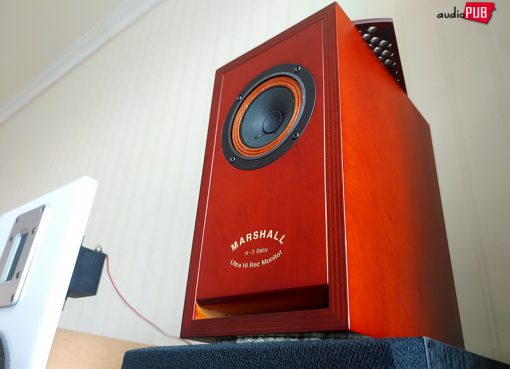 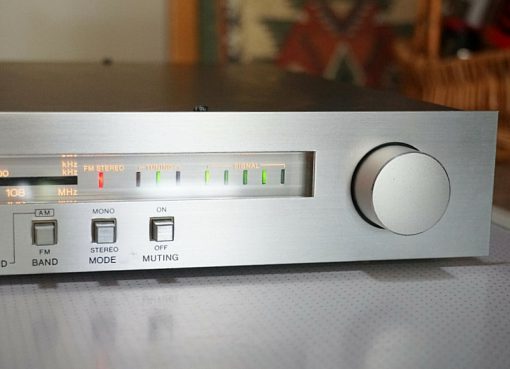 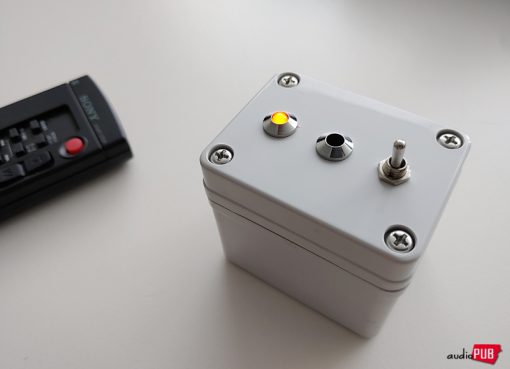 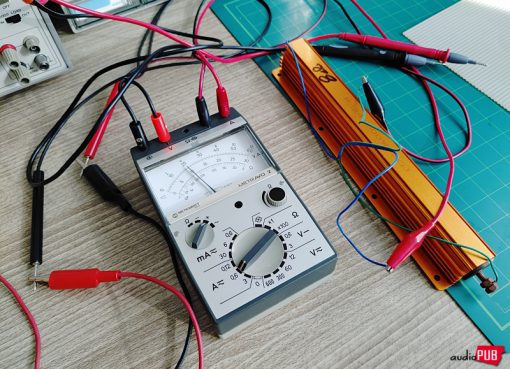 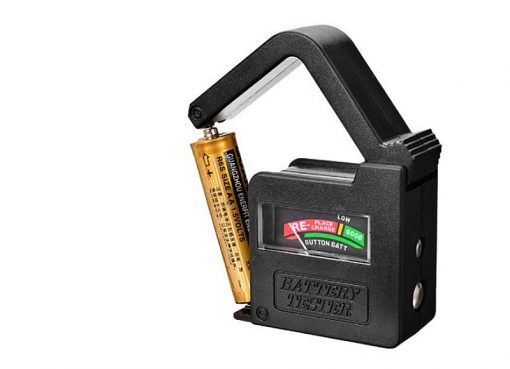